Less than a 5 hour drive from my front door is another world. It’s like two sides of a coin, and I flip it back and forth in my mind, trying to understand how such differences coexist on the same flat expanse. Trying to understand why my side has always been so glittery and shiny and promising…

Last week I joined a few friends from church to go to El Paso and Juárez to visit Abara Border Encounters and learn more about migrants and asylum seekers at our southern border… we saw art from detained children at Tornillo, heard Border Patrol officers share their perspective, visited a section of the fence and gave a little girl a high-five through it, learned about the current immigration process and what has changed over the last few years in migration patterns, and stopped by migrant shelters on both sides of the border. 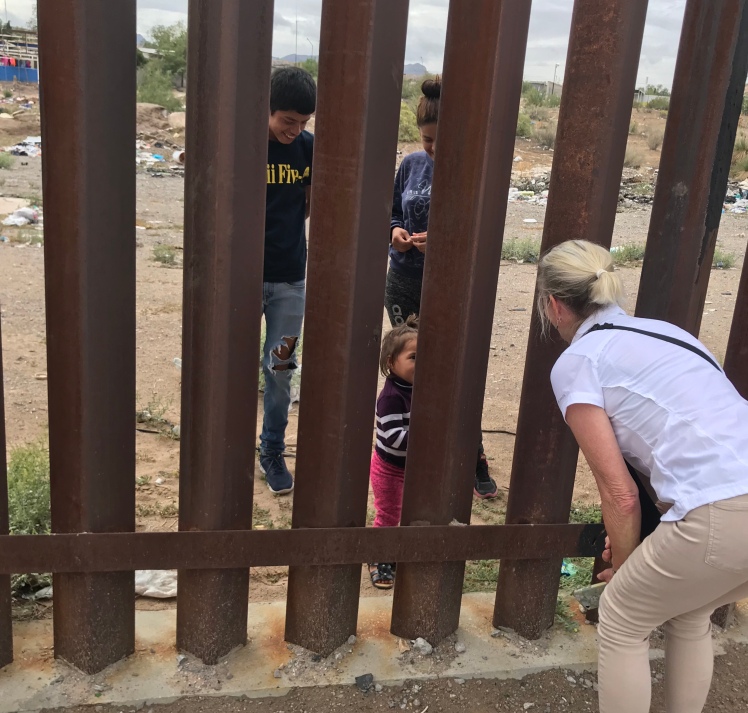 And the closer you get to the epicenter, the more clear the human cost becomes. Little girls riding bikes in migrant shelters. Thin babies whose weight dropped 6 pounds during the trek to safety. A young woman weeping as she calls someone from the safety of a shelter a few minutes after being dropped there by Border Patrol.

A father who shares a harrowing story of murder and gang violence and police corruption and missing relatives and the threats to murder his 4 and 6-year old daughters unless he gave his wife to the gang for a few weeks to use as they please… a father who knew his family would die if they stayed and whose voice shakes and eyes spill over with tears when he answers why he brought his young family all the way here from Honduras:

“I want my little girls to be able to play outside on a Sunday afternoon without being shot.”

Our group stood together on the roof of a house our sister church owns in Juárez. Winter is coming. We dreamed and brainstormed and estimated how many migrants might fit inside, providing shelter while they wait for asylum cases to be heard. Standing there, with our different political beliefs and life experiences and voting histories, I realized something:

We don’t actually have to agree on political solutions to be humane. We don’t have to wait for politicians to find a way before we feed the hungry, give drink to the thirsty, or welcome the stranger.

We just need to remember who they are… Jesus in disguise. And who we are… their brothers and sisters. Two sides of the same coin, inextricably bound together in the tight love of God. 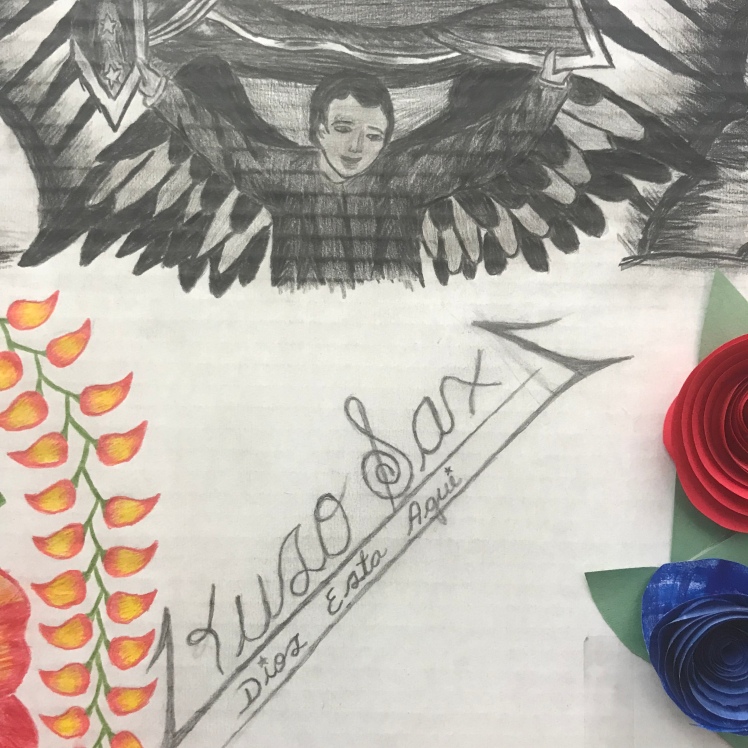